We are THE VELTONES – a four piece function band fronted by the excellent vocals of Amy Woods and supported by a tight musical backbone of guitar, bass and drums.

Our diverse range of good time music from the 60’s to present day makes The Veltones a top choice for any event and we can tailor our set lists to your requirements. Whether your into Uptown Funk, you fancy getting down to some Good Times with Chic or you simply like to rock with some Queen, we’ve got all bases covered. See our Song List page for a more comprehensive list that we are adding to all of the time.

With many years of individual experience behind us The Veltones have become well established in the East Midlands / Cambridgeshire areas and beyond. We enjoy playing at functions of all sizes and as well as being regulars on the pub scene have provided entertainment at private parties, wedding receptions and festivals.

Amy has been singing since the age of 9 and over the years has honed her skills as a vocalist. When she was 15 she entered a competition as a singer and won, this meant she got the chance to sing in front of 1000’s of people at a Christmas lights switch on. Consequently this inspired Amy to pursue singing further. She sang with local bands and played all over the UK for a number of years and also managed to squeeze in recording an album ‘Dance On The Moon’ which is still available on iTunes. 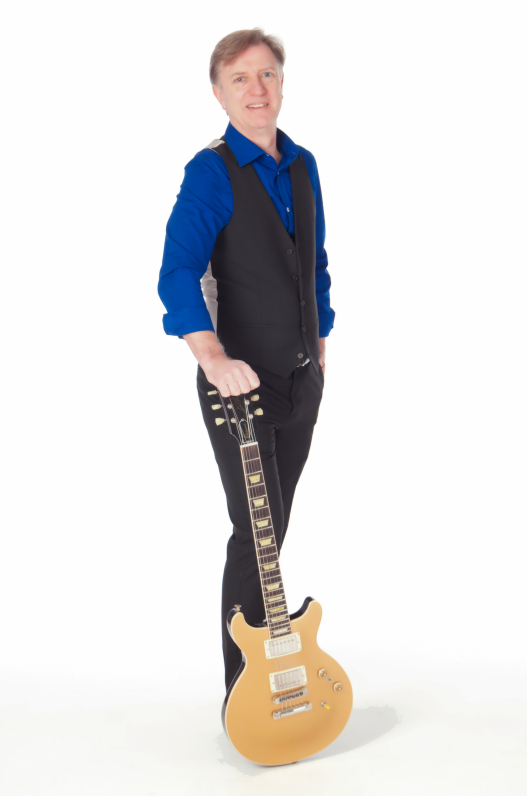 Jon started playing guitar at the age of 14 and has had an interesting and varied musical history.

Playing in many bands to packed pubs, functions & weddings plus the infamous Shine New Years gigs at the Melton Working Mens Club playing to a packed house of over 600.

Jason started playing bass when he was 14. His best friend at school started to learn to play the guitar and formed a band at school to play assemblies and at fund-raising functions. Wanting a piece of the action himself Jase The Bass borrowed his music teacher’s bass one summer holiday and taught himself.

After spells in a couple of bands in his late teens and early twenties, Jason  went for well over a decade without picking up his bass before the urge to get back playing finally got too much. He met up with Nick King in 2008, forming the duo Kick Inside before evolving into a successful three piece ‘Altered Ego” first with Andy Jones on drums and later Paul, the current Veltones drummer.

Having known Amy for many years, Jason invited her to a practice session in January 2013 and the rest is history!

Paul started to teach himself the drums when he was 15 listening to his headphones and trying to play along. Before too long he had joined his first band ‘Distorted Harmonic Visions’ and began to play original songs.

He and his friends formed the popular Melton band ‘Malarki’ who wrote and recorded original material and played many gigs through the mid to late 90’s. Then, in the early noughties, he formed ‘The Remedy’, a local covers band who became fairly successful and gained a good following.

After ending the Remedy in 2009 Paul took a break from drums until he was approached by Nick to join ‘Altered Ego’ in 2010.